The State Border Guard Service of Ukraine continue to use Interpol database. 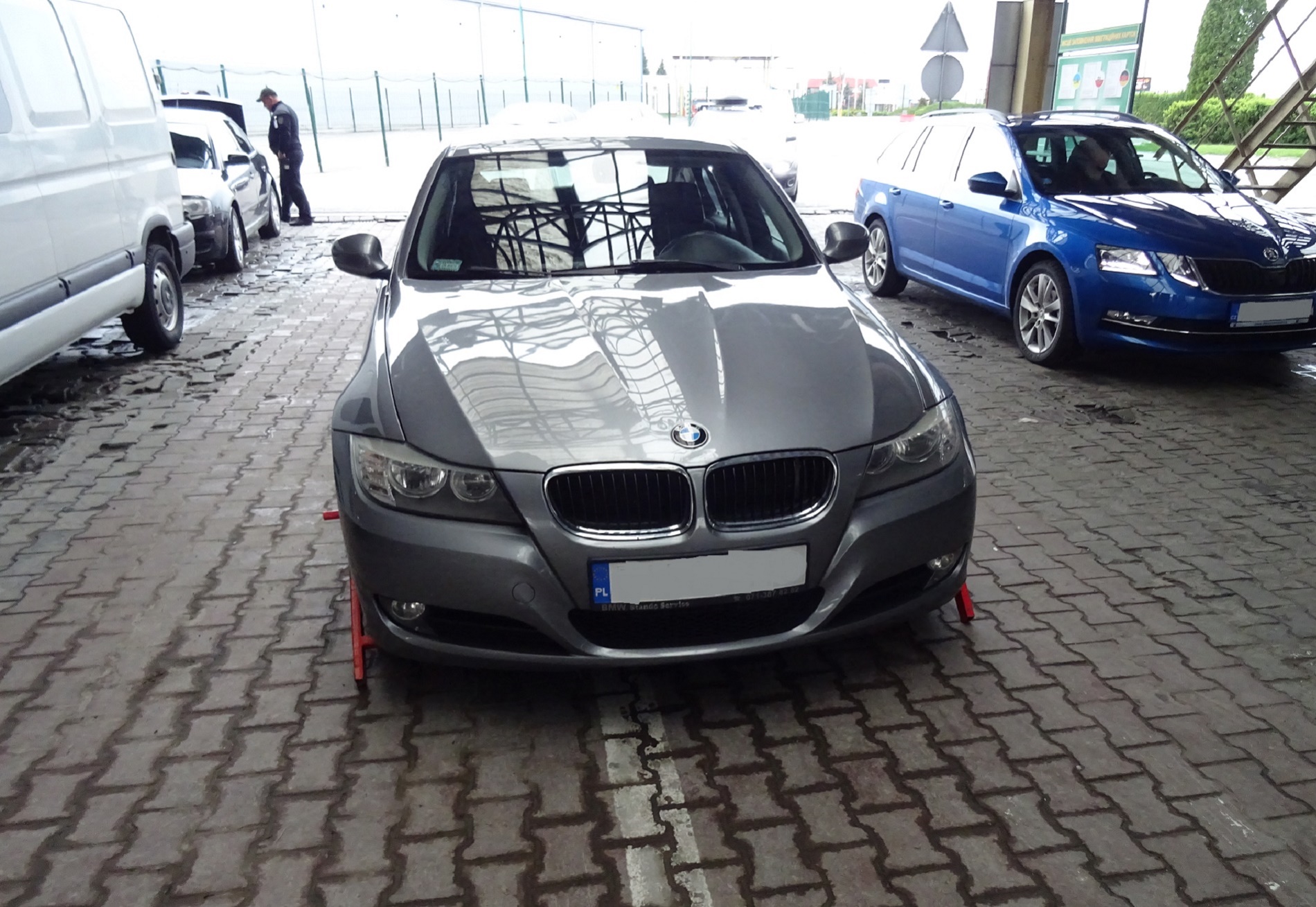 Border guards of Bilgorod-Dnistrovkskiy and Mostysk Border Guard Detachments detained the foreigner and automobile that were internationally wanted.

The citizen of Moldova arrived to “Kuchurgan” border crossing point. During the measures of border control he was identified by Interpol darabase. Serviceman of the SBGSU detained the foreigner. He was wanted by law enforcement agencies of Germany for counterfeiting. The detainee was transferred to the representatives of National Police.

Also Interpol database identified the automobile operated by the citizen of Poland at the “Krakivets” border crossing point. During the further check border guards found out that the car was stolen in Poland almost four years ago.

In both cases the serviceman of the SBGSU informed the representatives of Ukrainian Interpol bureau.