Servicemen of the State Border Guard Service of Ukraine detained violators who planned to cross the state border illegally. 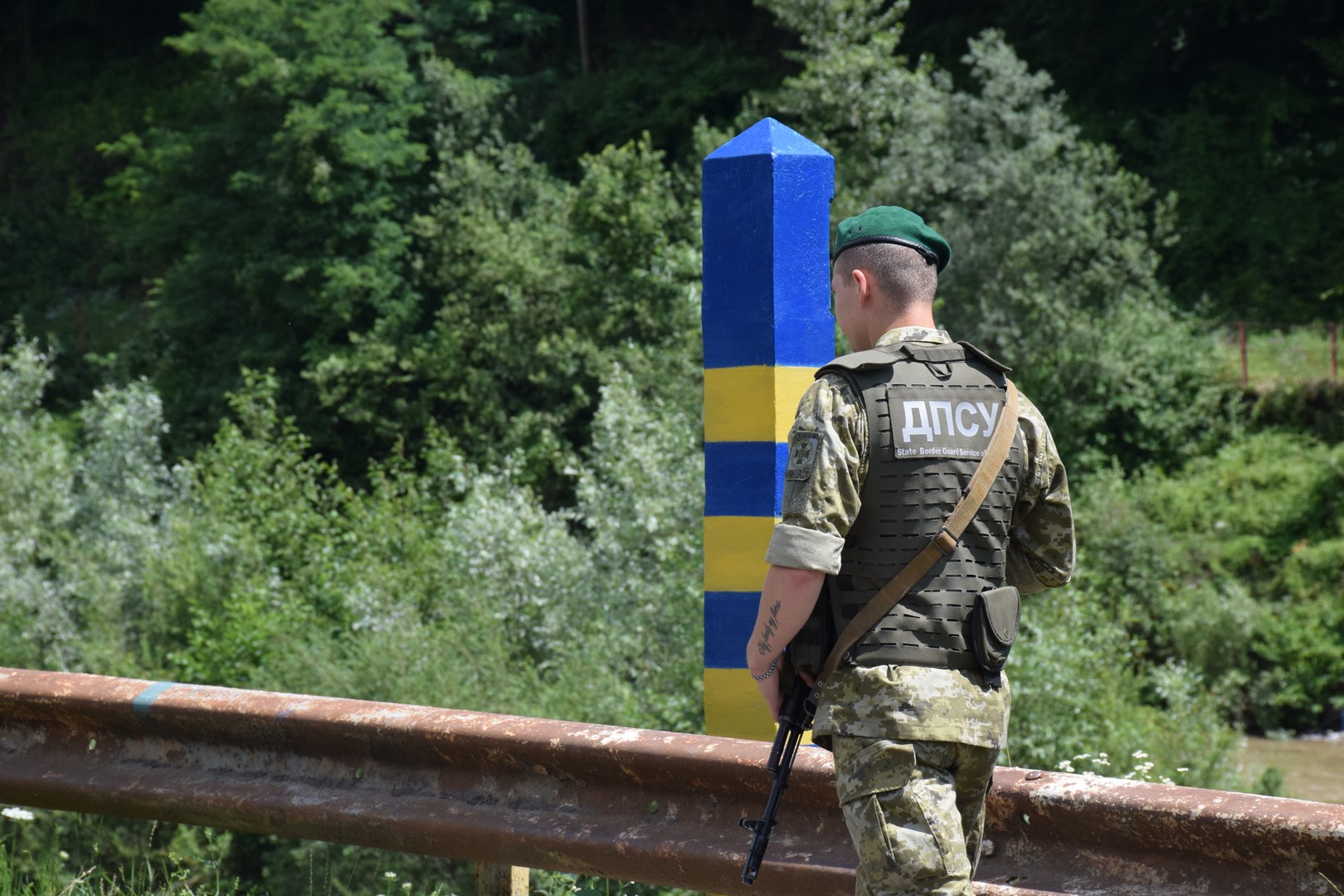 Violator tried to overcome the barrage fence and enter Hungary illegally. 32-years old citizen Somalia was detained by servicemen of Mukachevo Border Guard Detachment near the border. His future will be decided by the court.

Also, the servicemen of the SBGSU jointly with the representatives of the National Police detained two illegal migrants from Gambia in Chernivtsi region. Detainees tried to enter Romania illegally, out of checkpoint.

The «travellers» did not have any documents. From their words it became known that 26 and 28-year-old «travelers» came from the West Africa. Now they are at the point of temporary holding of Chernivtsi Border Guard Detachment, waiting to the court's decision. 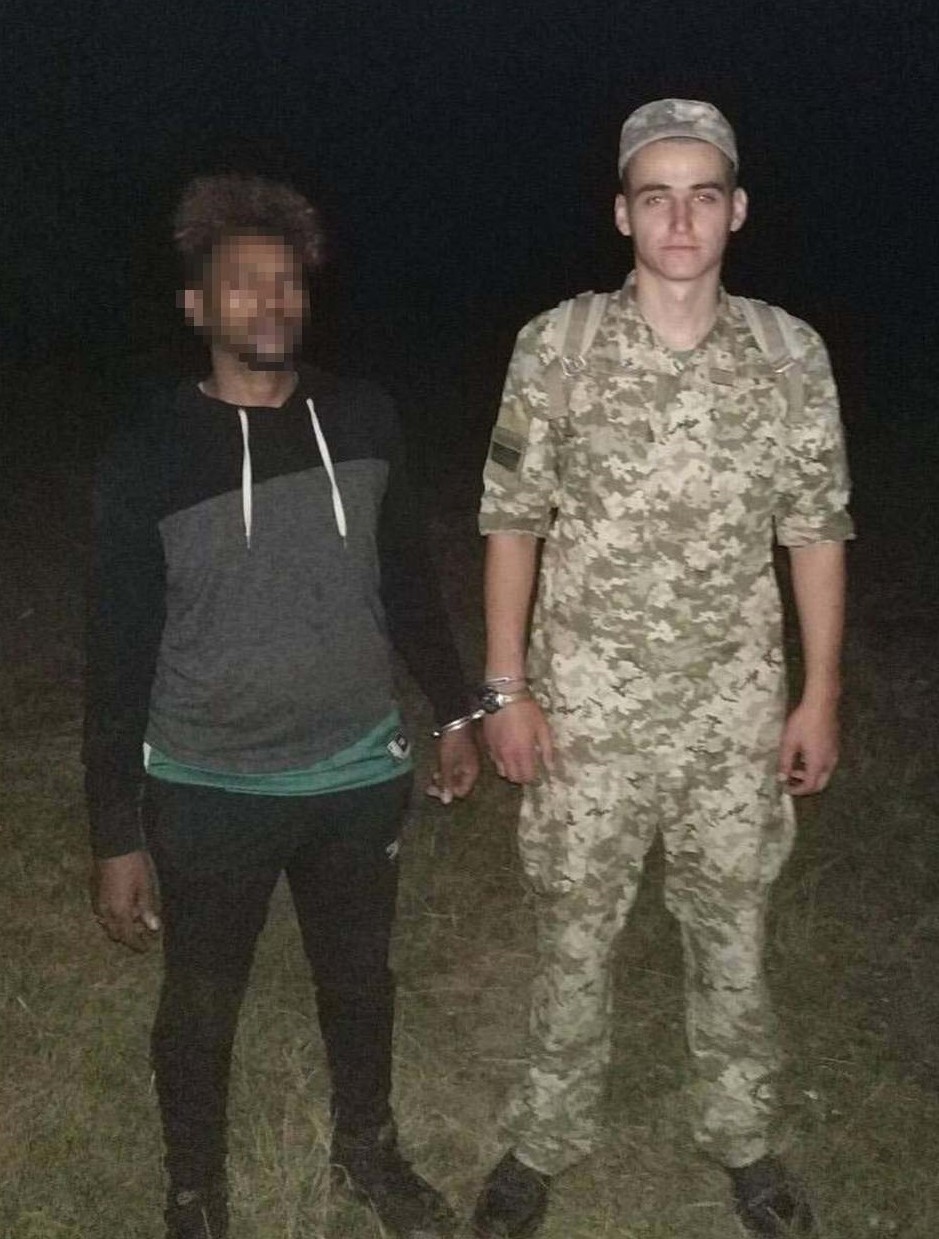 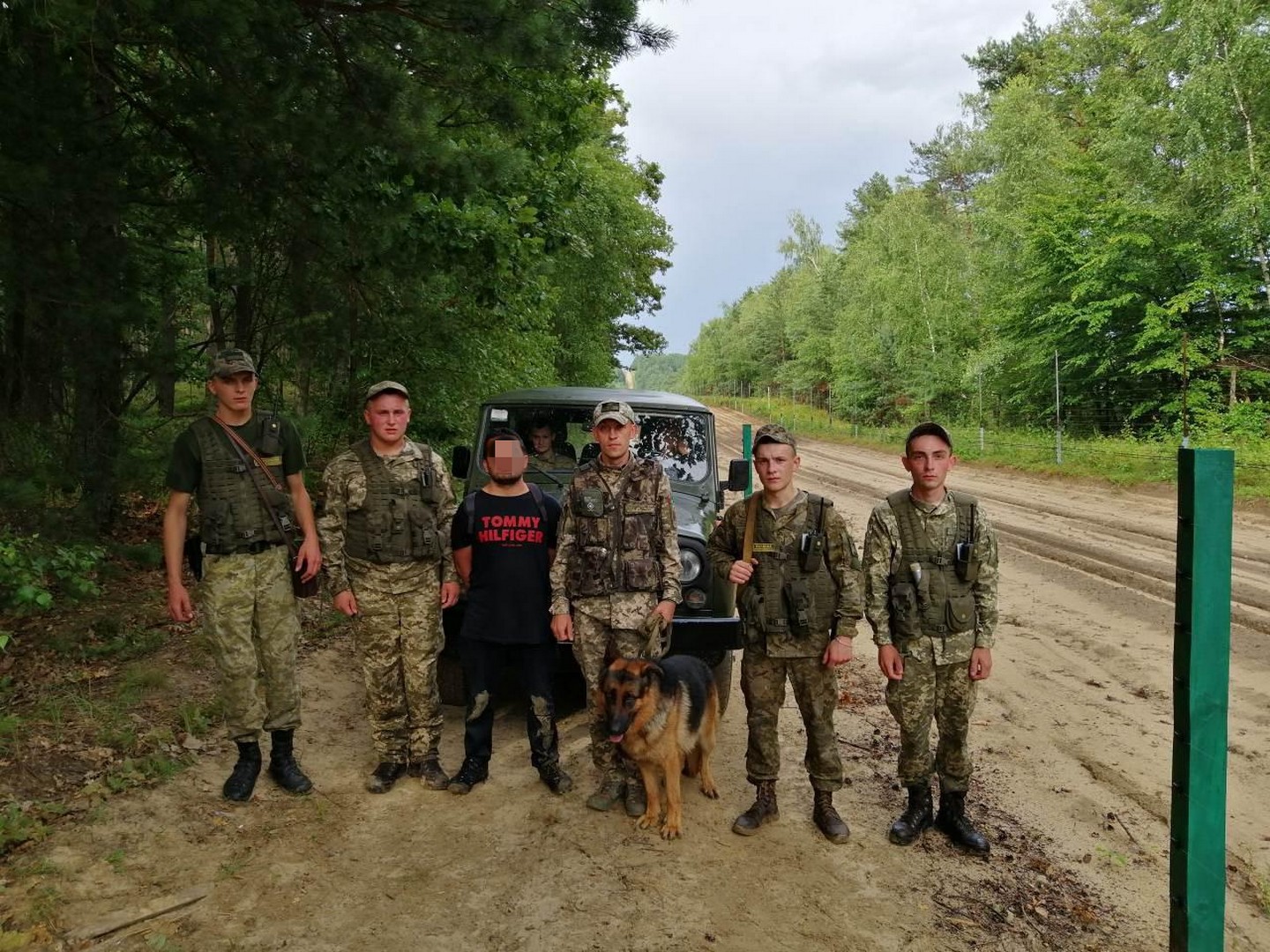 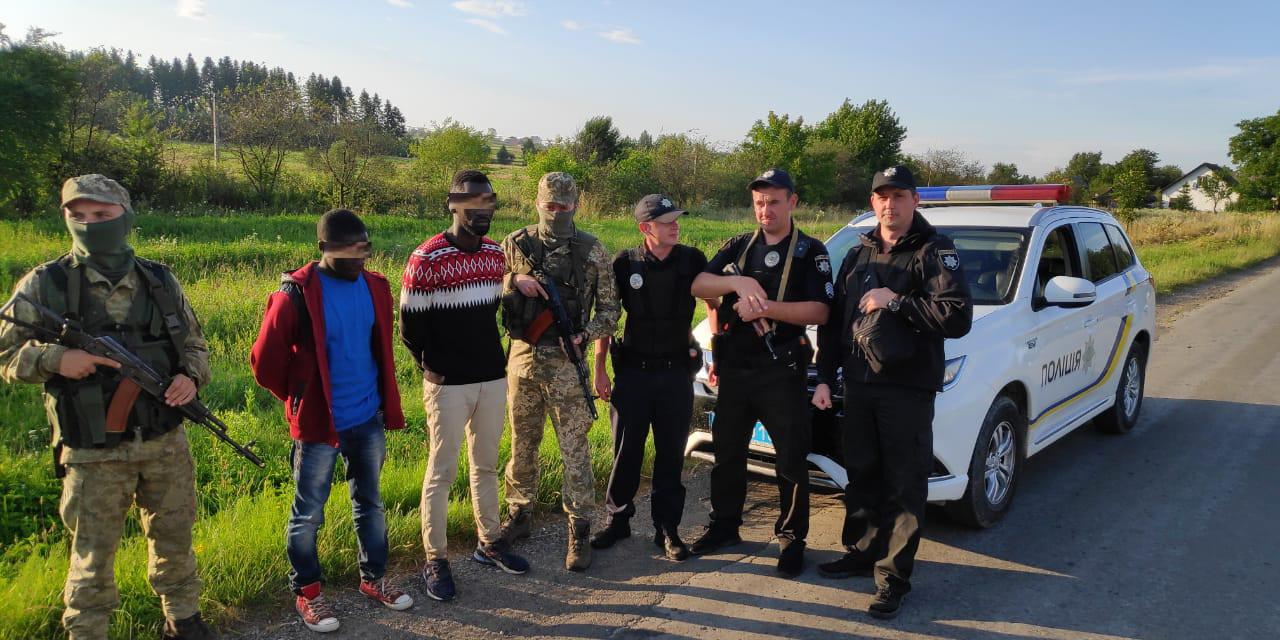