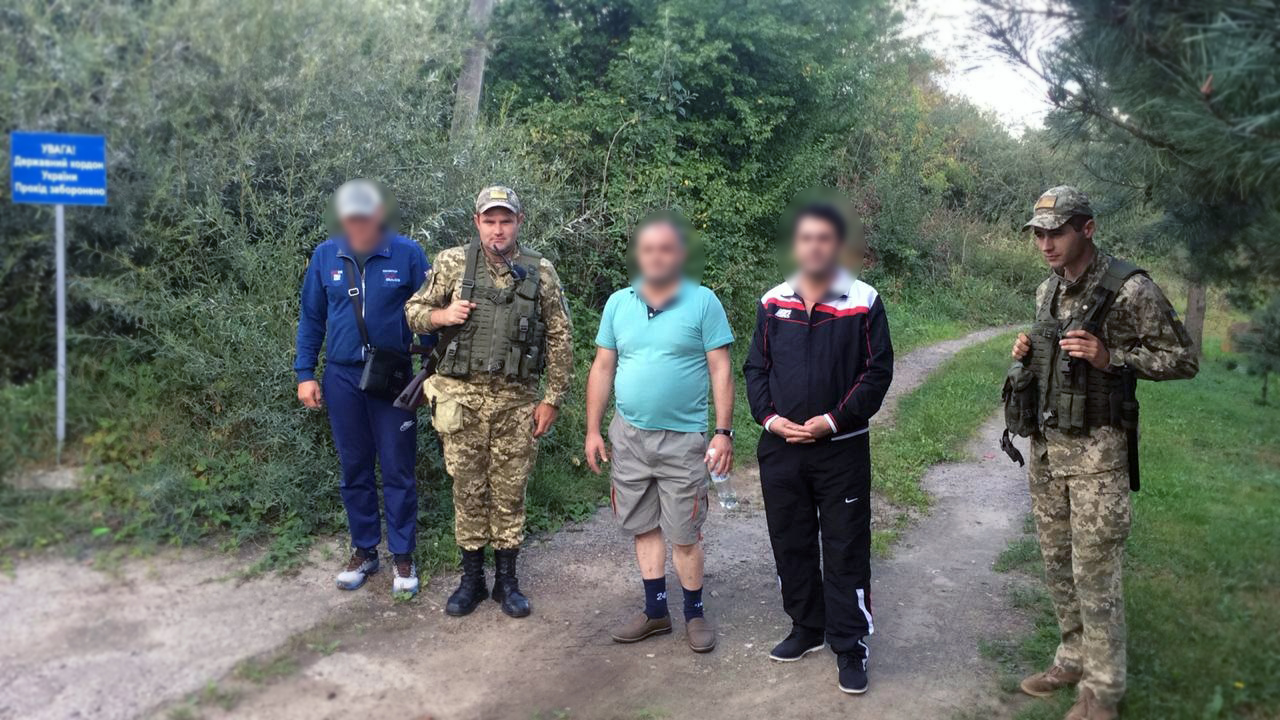 Detainees were prosecuted for the attempt of illegal border crossing.