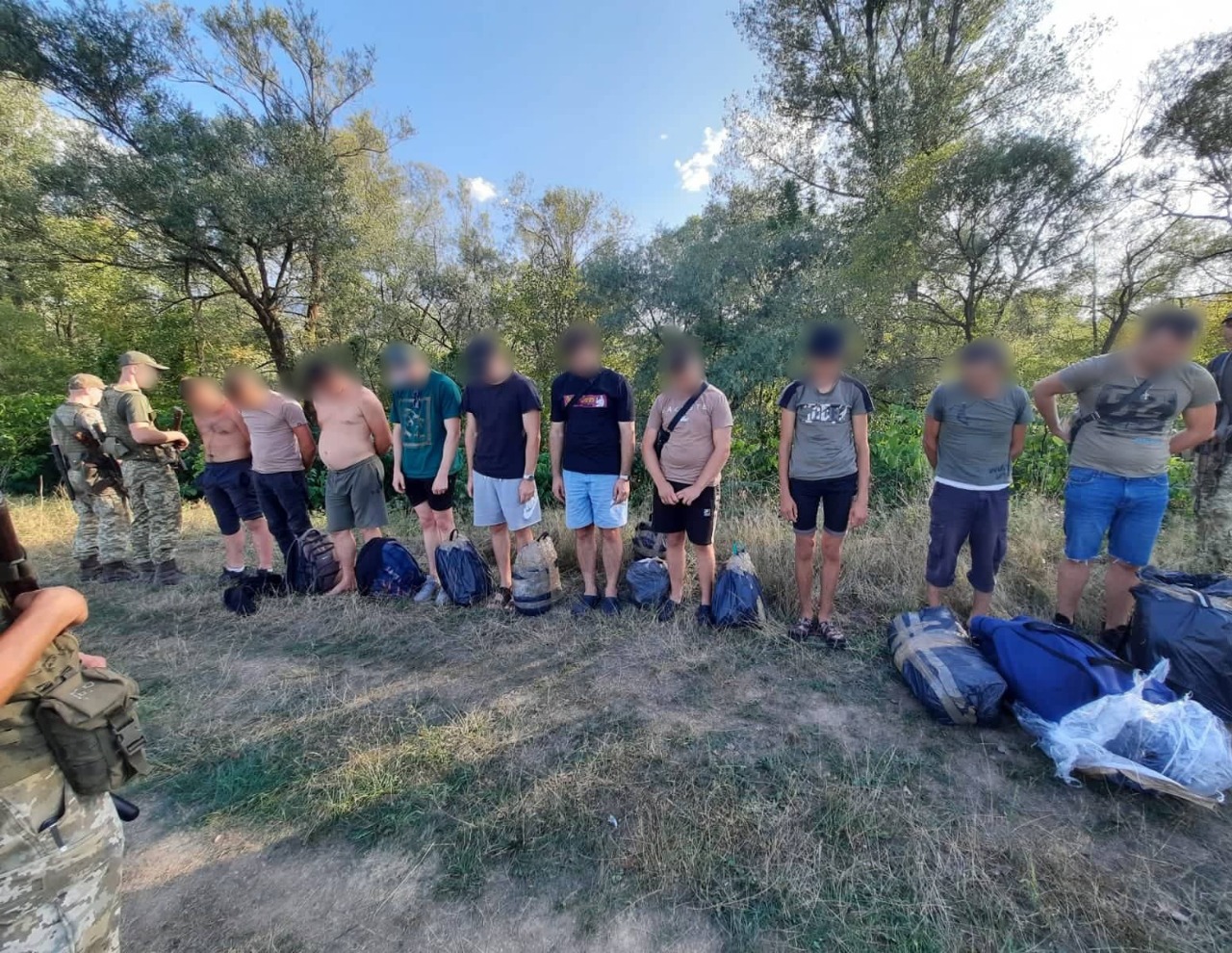 Over the past day, servicemen of the Mukachevo border guard detachment stopped attempts of illegal crosssing the border and detained twenty conscripted citizens of Ukraine.

The largest group of ten men was detained by the team of the Tiachiv border guard division. Seven of them are residents of Ivano-Frankivsk region, three more are from Transcarpathia. The offenders planned to cross the Ukrainian-Romanian border illegally via the Tysa River. The meeting the border guards was a complete surprise for them, the men tried to escape. To stop the runaways, the border guards fired two warning shots. Later, servicemen of the same border guard division detained another Ivano-Frankivsk citizen, who also tried to cross the state border illegally. Currently, operatives of the detachment are establishing a circle of persons possibly involved in the organization of illegal crossing of the border by a group of conscripted men.

Besides that, border guards detained three men from the Khmelnytskyi region near the village of Bohdan. In order to illegally reach neighbouring Romania, the men went to the mountainous area of ​​the border. However, their plans were also destroyed by border guards. Another resident of Khmelnytskyi was detained on the banks of the Tysa River, through which the Ukrainian-Romanian border passes, by the servicemen of the "Velykyi Bychkiv" BG division.

Two conscripts from Vinnytsia region, one from Kirovohrad region and two Transcarpathians from the village of Hrushovo also failed to bypass border patrols.

Protocols were drawn up on all offenders about the administrative offenses committed by them. In addition, reports were sent to the competent law enforcement agencies regarding the detection of signs of a crime. 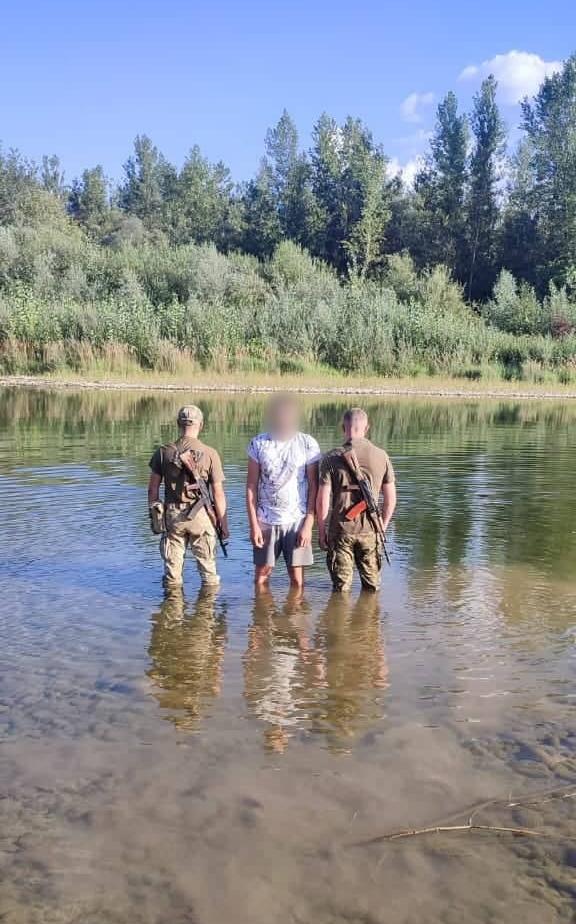