During the meeting parties discussed the issues of bilateral cooperation, in particular the prospects of a pilot project to improve the protection of the Ukrainian-Russian border and the illustration of the surface situation 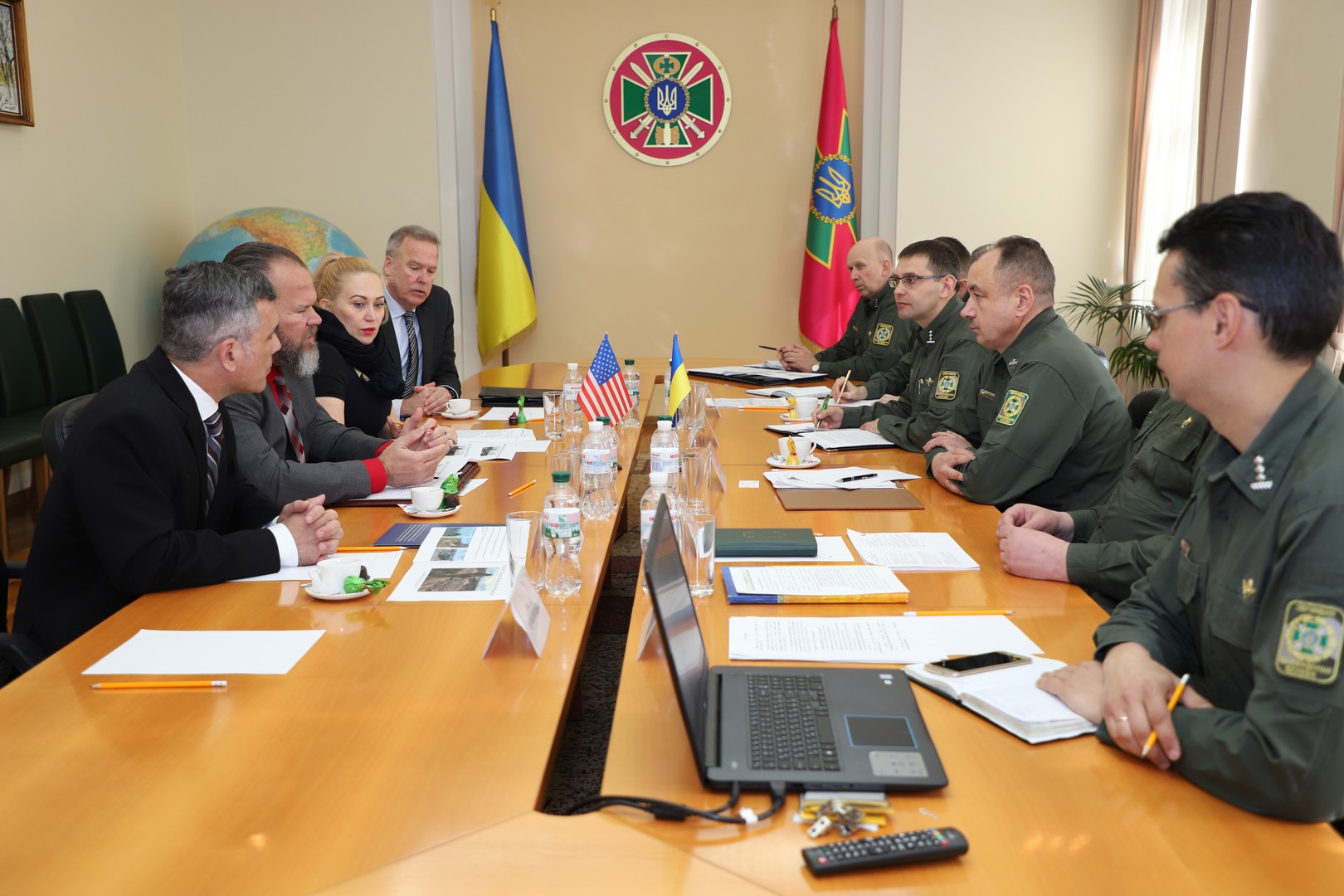 It should be noted that the cooperation of the State Border Guard Service of Ukraine with the Department for Export Control and Security of the Borders of the US Embassy in Ukraine for a long time is quite lengthy and productive. In particular, a high level of support is provided in the processes of reforming the SBGS, including in the field of Marine Security development.

The representatives of the Export Control and Border Security Program noted the high level of cooperation and coordination in the implementation of joint projects of international technical assistance.

In turn, Yuriy Gresko thanked foreign partners for the continued support of the EXBS program for reforming the SBGS, in particular in the field of Maritime Security.

- We highly appreciate the cooperation and consider this project one of the most important for our agency. It's nice to note that the project is being implemented and we have a common vision of the next steps, "Yuriy Petrovich said.

In addition, during the meeting, details of the Interdepartmental Roundtable on maritime safety legislation, which will be held next week in Kyiv, were discussed. The event will be attended by representatives of the US Embassy, SBGS, Ministry of Internal Affairs, the National Security and Defense Council, the Armed Forces and other interacting bodies. 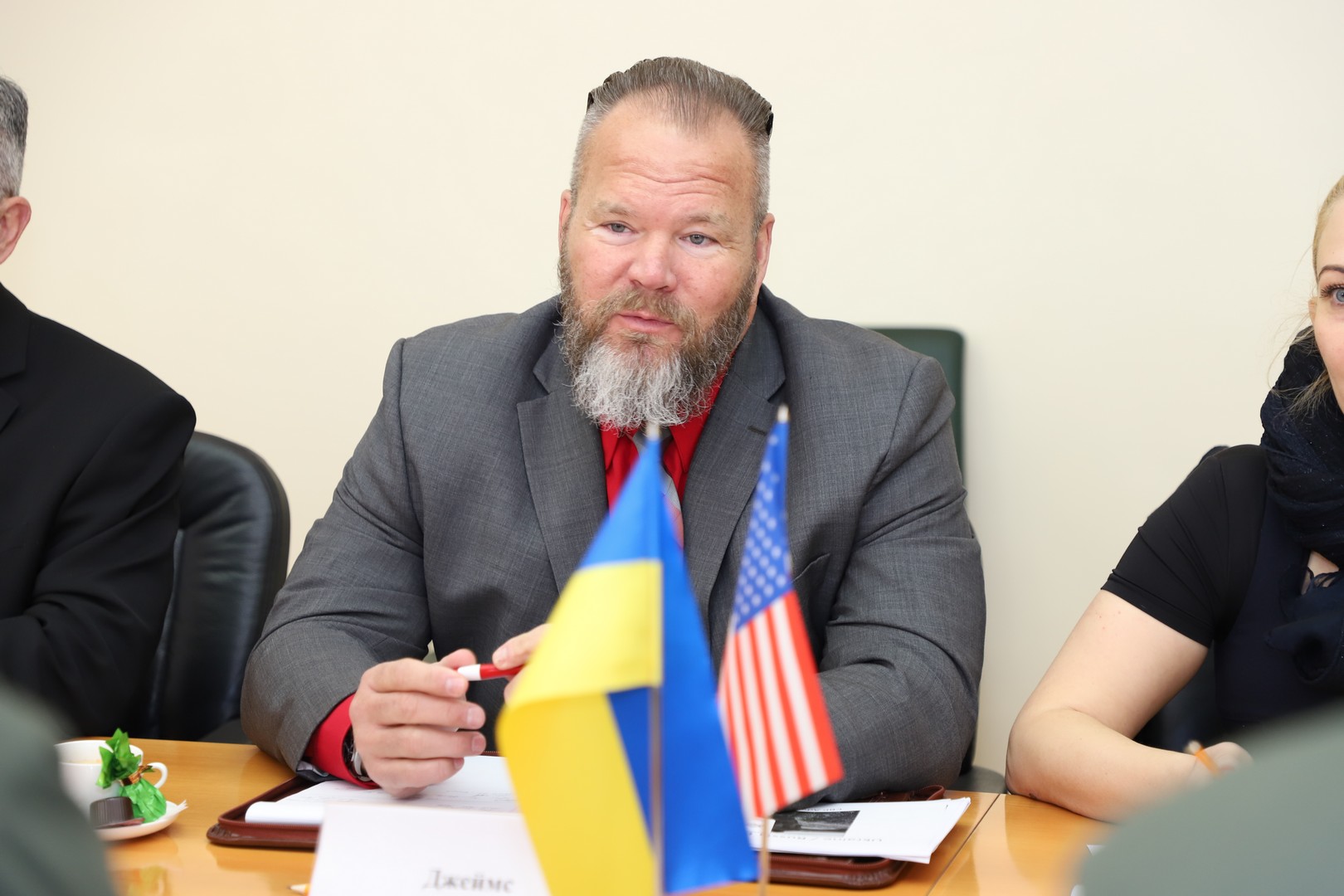 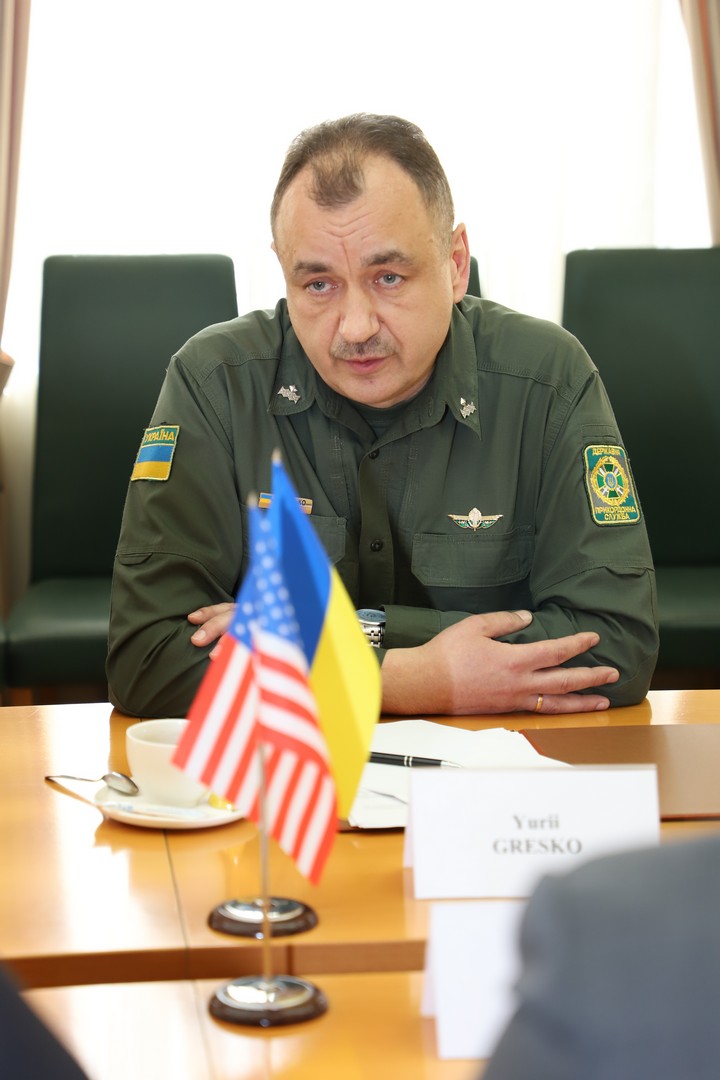