HomeNewsAn evader offered a $2,000 bribe to border guards at the border with Slovakia

An evader offered a $2,000 bribe to border guards at the border with Slovakia 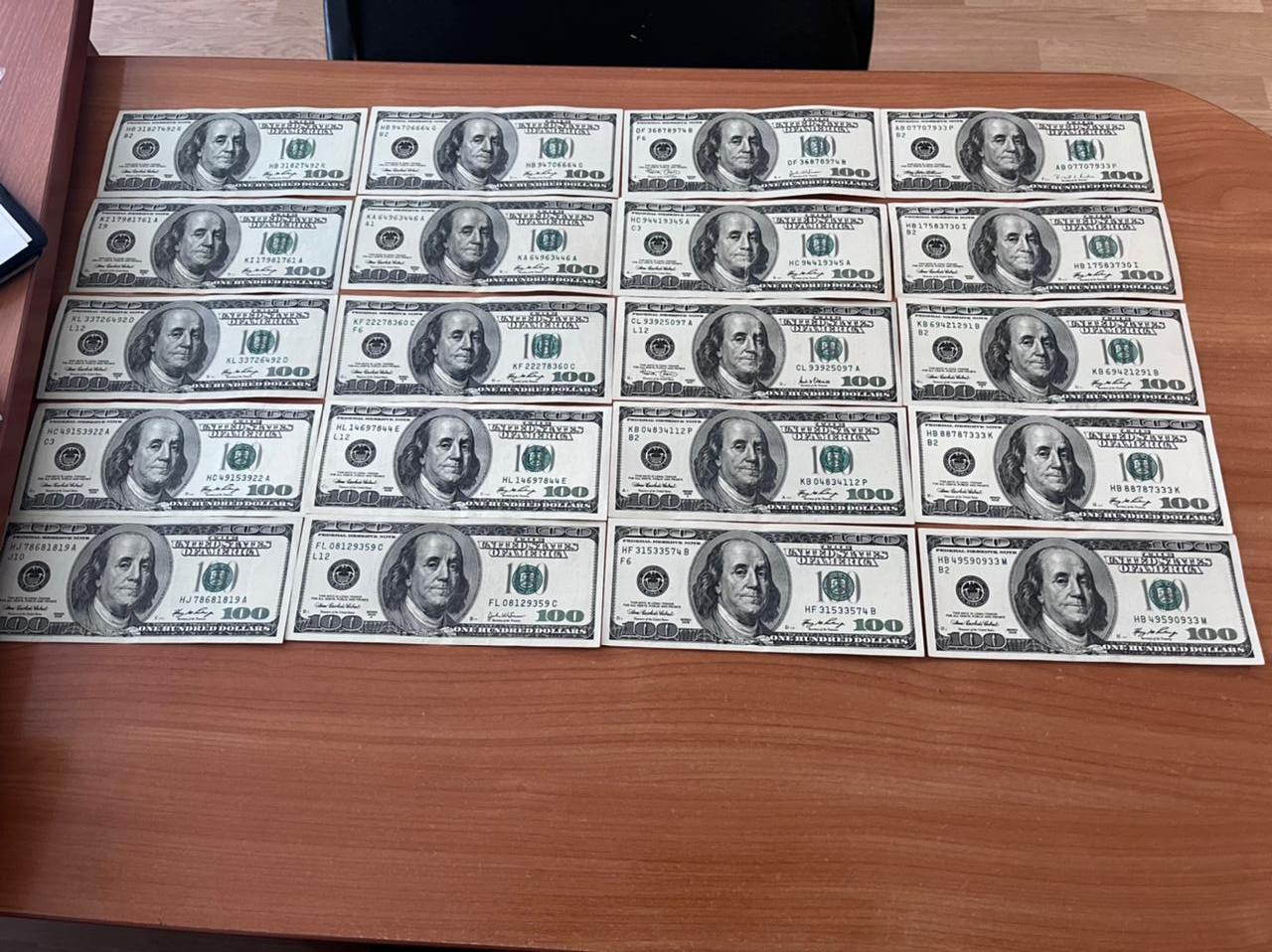 The 35-year-old resident of Poltava Region was on his way to leave Ukraine across the Malyi Bereznyi BCP.

As a reason for leaving during the legal regime of martial law, in addition to his passport, he submitted documents on acceptance to study at one of the universities in Slovakia for inspection. When it was explained to the man that the package of documents he provided did not give him the right to travel abroad, he resorted to a desperate attempt to bribe the law enforcement officers. To convince the border guards to change their decision, he offered them a bribe. In the passport, which he provided to the outfit, the offender previously put 2,000 US dollars.

Based on this fact, officials of Personal and Security Department of the State Border Service sent a notification about the commission of a criminal offense 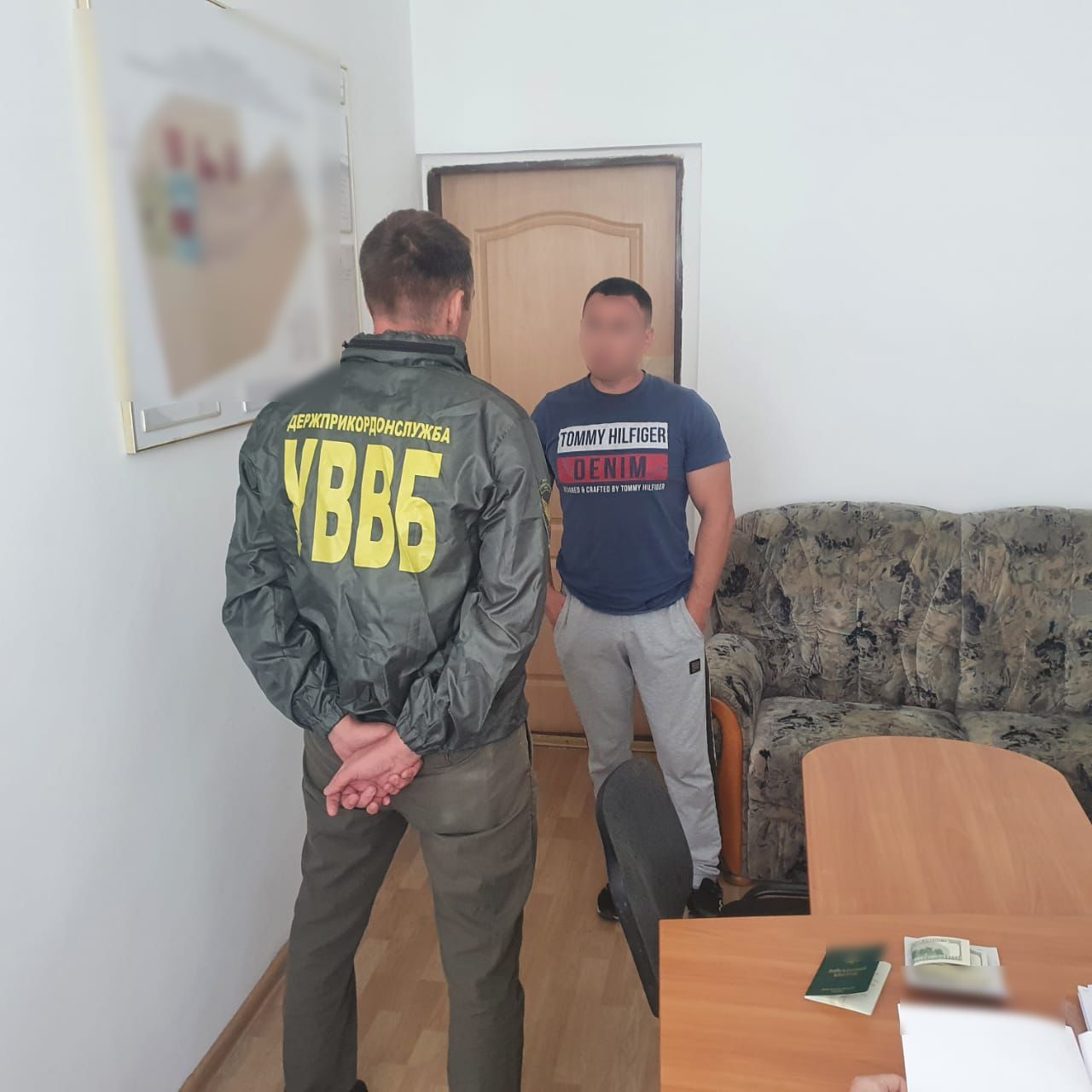 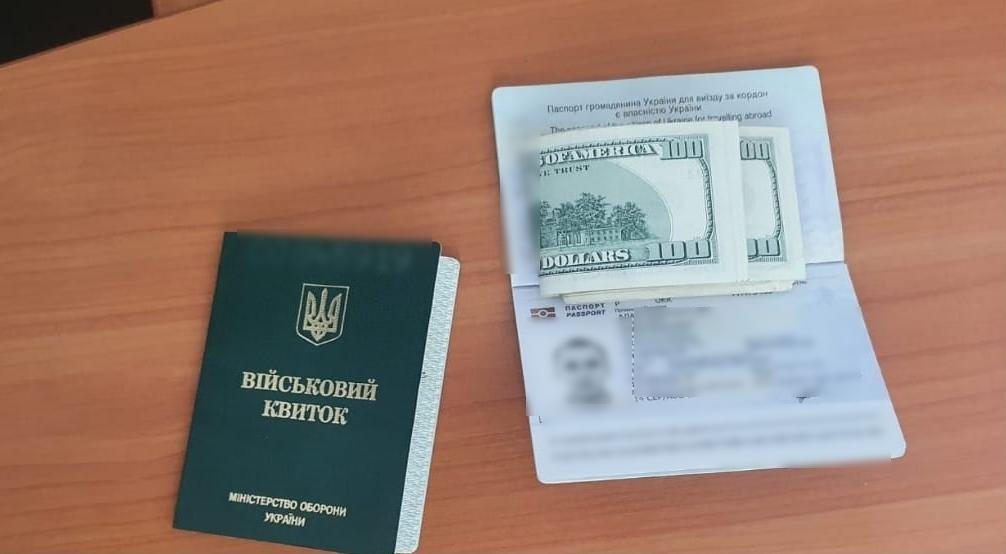