HomeNewsA Mercedes worth 750,000 hryvnias was confiscated from the smuggler because of hidden 160 packs of cigarettes

A Mercedes worth 750,000 hryvnias was confiscated from the smuggler because of hidden 160 packs of cigarettes

In Chernivtsi region, on the border with Romania, a Mercedes minibus was seized, in which a hiding place with cigarettes was found.

The hidden goods were found at Porubne BCP during a border customs check of the vehicle which our citizen was traveling abroad by. The driver secretly transported 160 packs of cigarettes of various brands, which were hidden in a tank for AdBlue liquid. Tobacco products, as well as a minibus of 2016 production were confiscated by customs officials. At the same time, cigarettes were estimated at UAH 10,750, and the vehicle used for their illegal movement was estimated at UAH 750,000.

Another car with a tobacco hiding place was confiscated on the Ukrainian-Romanian border in Zakarpattia region. At Diakove BCP, border guards and customs officials revealed 290 packs of cigarettes in the fuel tank of an Opel car driven by a Hungarian citizen from Ukraine. Access to the hiding place was opened through a hatch equipped under the rear seat. Cigarettes and a foreign car as a means of smuggling, worth almost 40,000 hryvnias, were also confiscated. 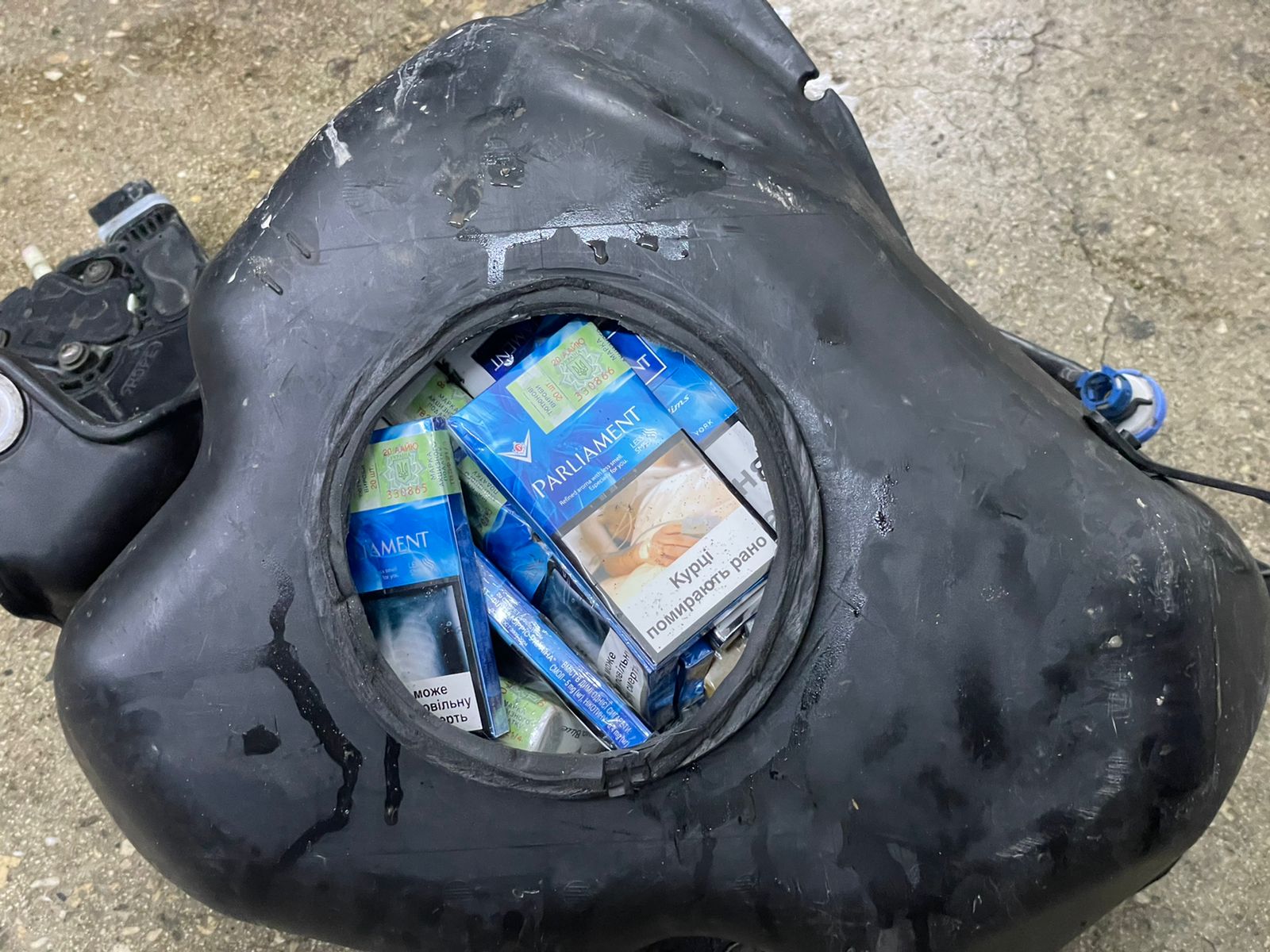 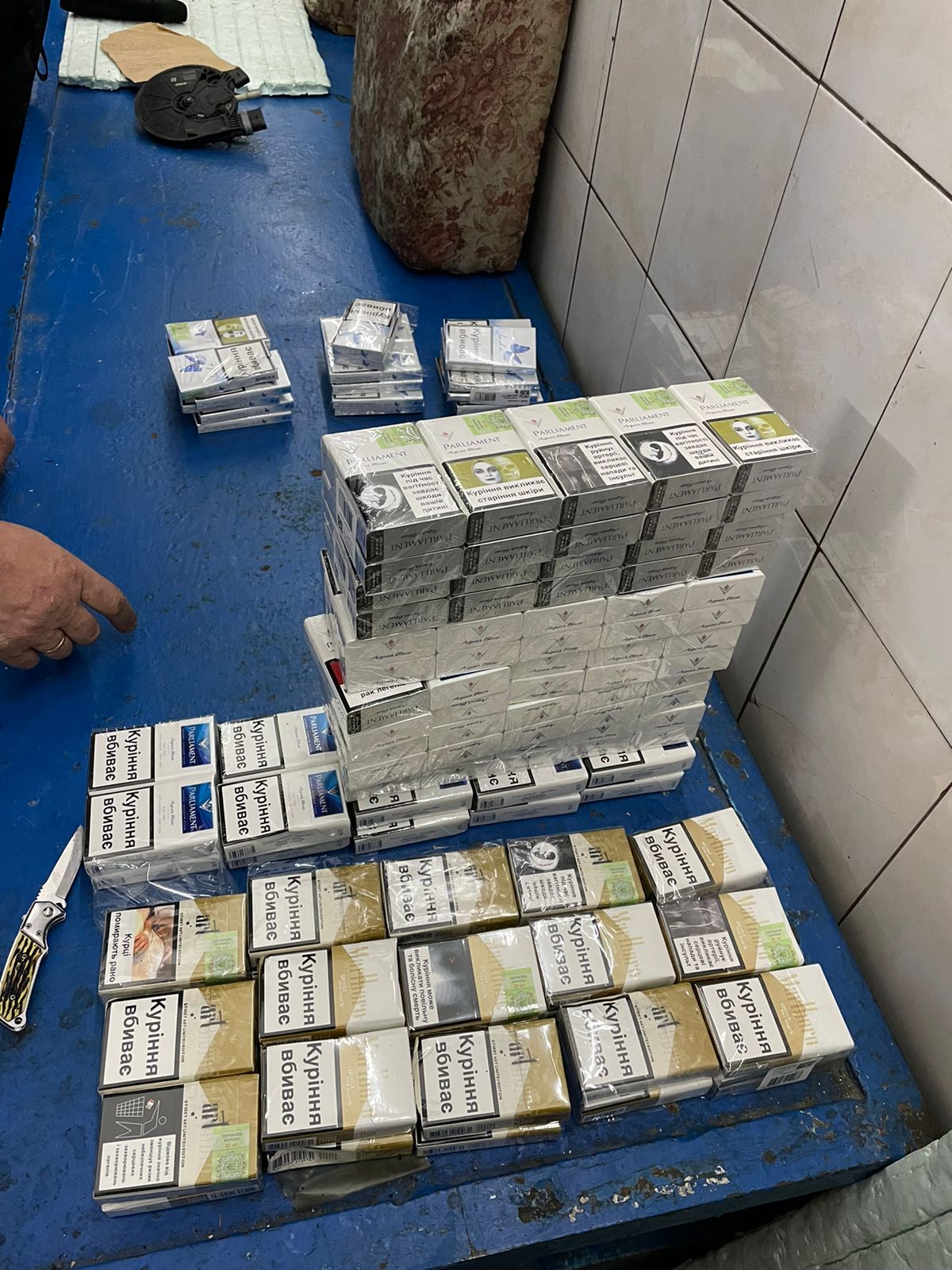 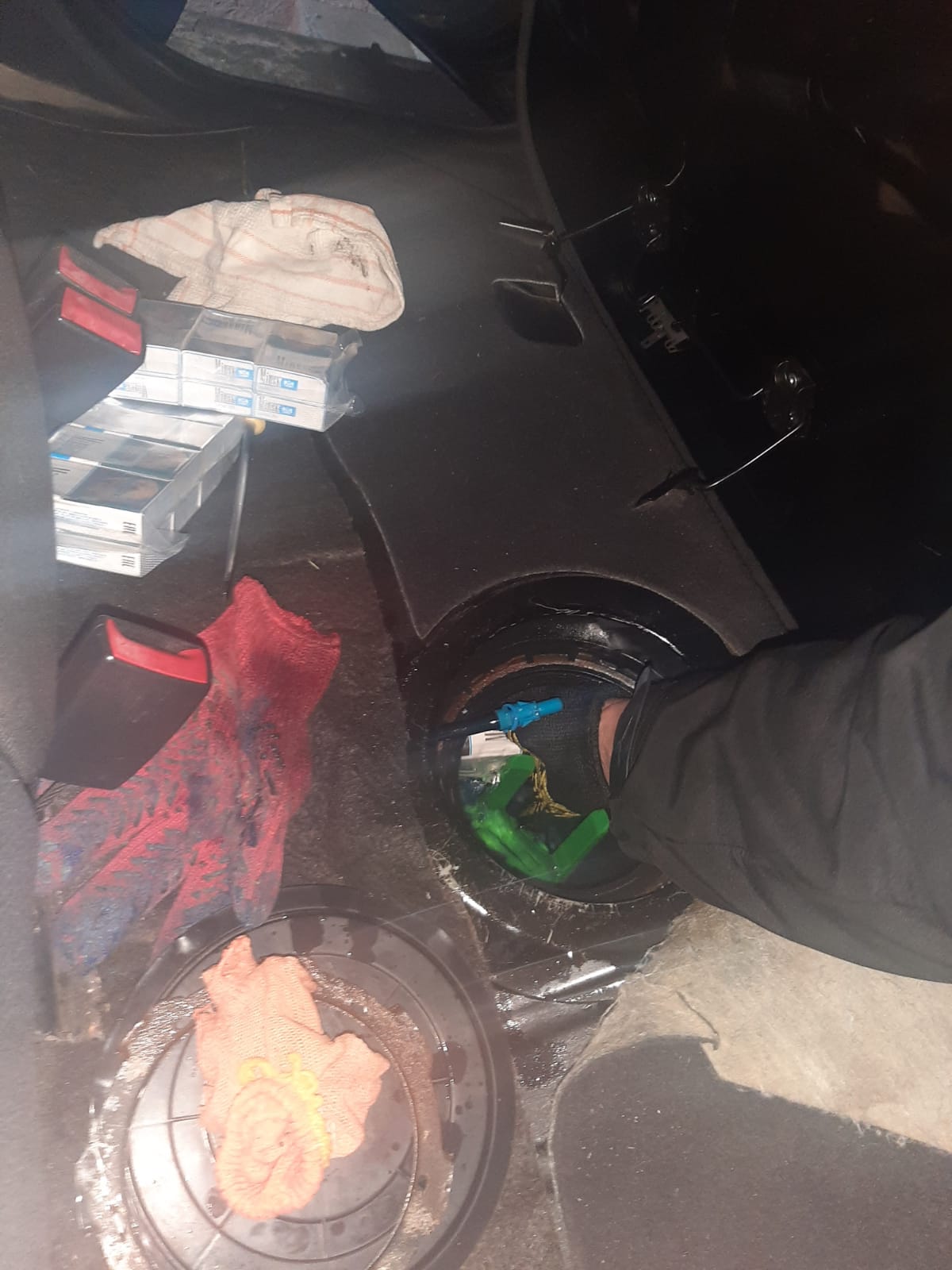