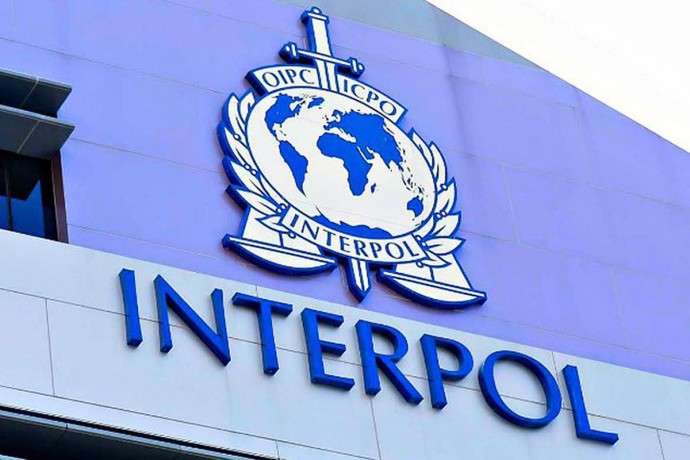 Border guards found a foreigner wanted by Interpol at the Mamalyha border crossing point on the Moldovan border.

Border guards found a foreigner wanted by Interpol at the Mamalyha border crossing point on the Moldovan border.

A Moldovan citizen was heading to Ukraine on foot. During passport control, border guards discovered that the traveller was wanted by French law enforcement authorities for a number of criminal offences.

At the Yahodyn border crossing point, an international database also hit the alert during the clearance of a Polish-registered Volkswagen car. Border guards of the Lutsk BG detachment have found that a car with this VIN number is considered stolen and has been wanted in Poland since July last year. According to the 27-year-old driver, he bought the car abroad without even suspecting that the vehicle had been stolen.

In both cases, the Interpol Ukrainian Bureau in Kyiv was reported, the foreigner and the 2009 Volkswagen were handed over to officers of the National Police. 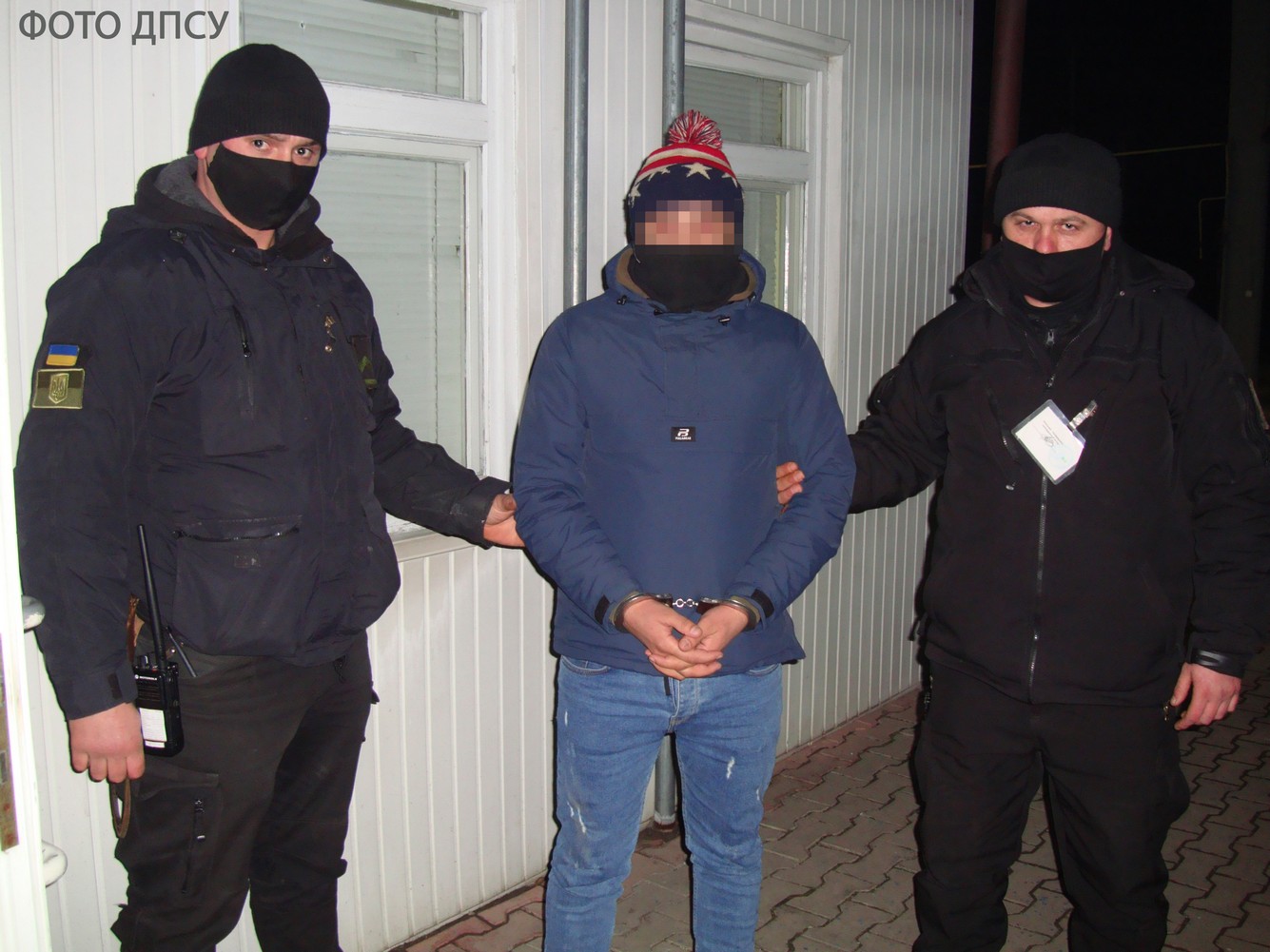 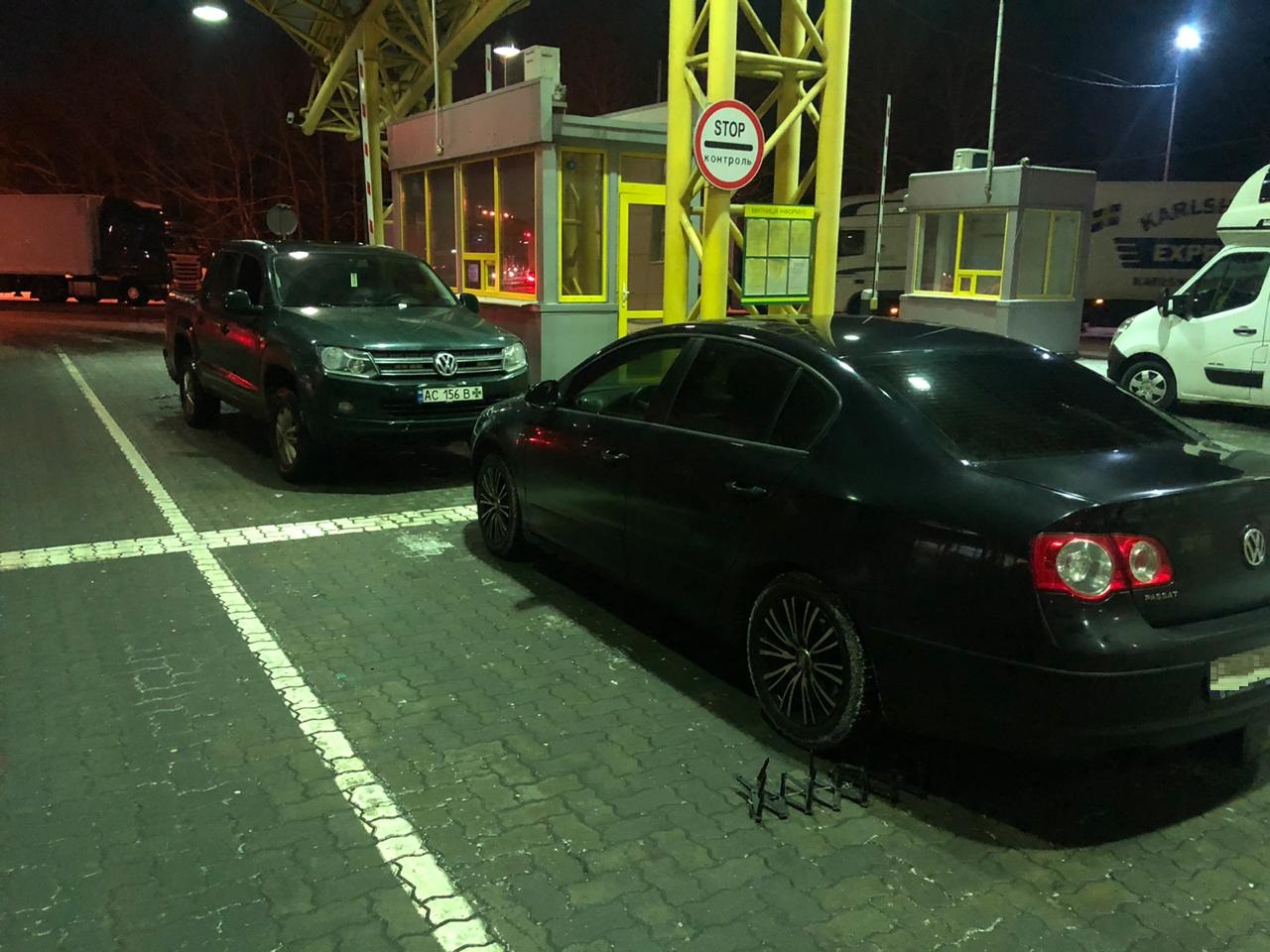