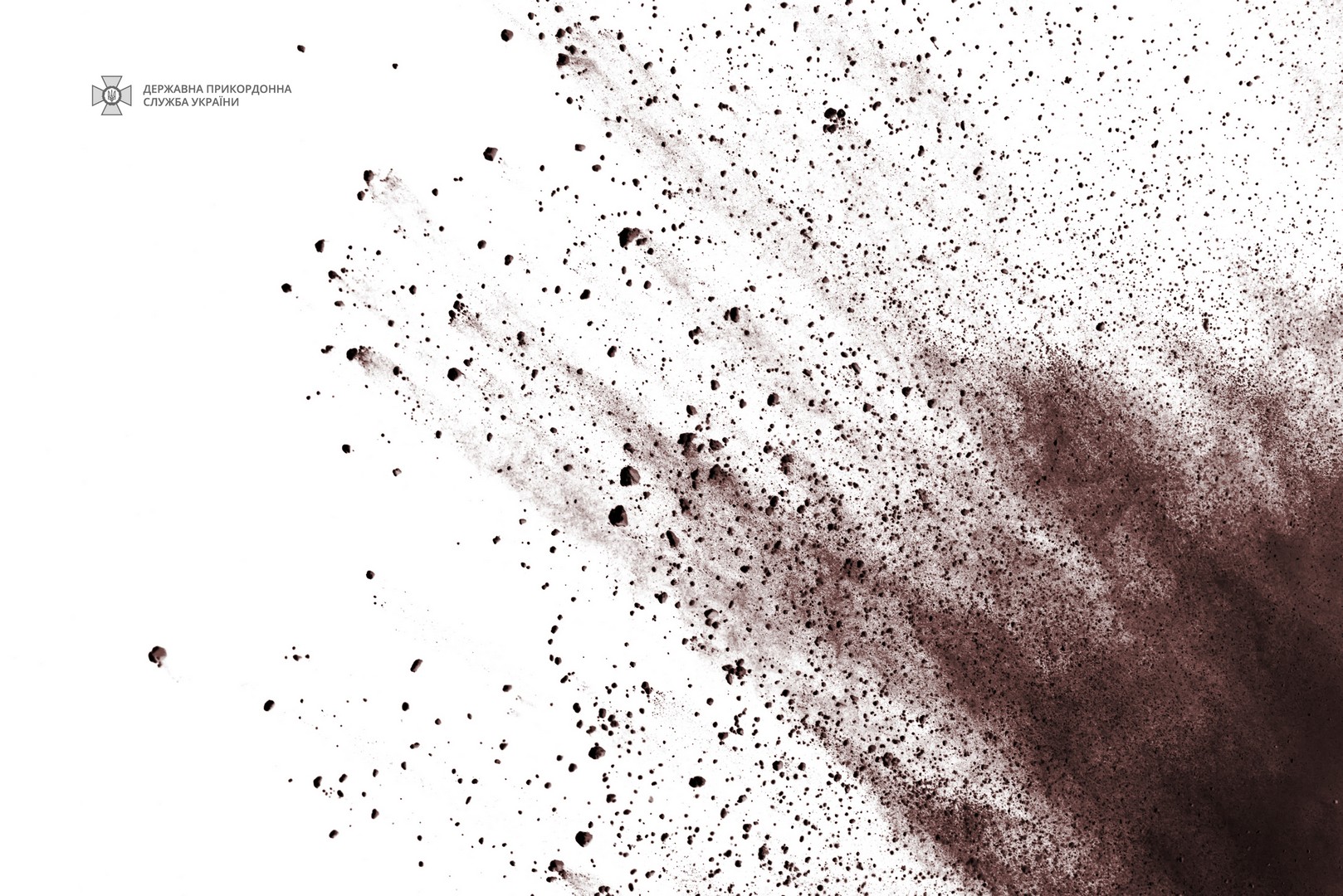 Yesterday, on the 23rd of November, the russian occupation troops continued their criminal tactics – shelling the border of Sumy and Chernihiv regions.

The enemy inflicted fire using barrel artillery and mortars. The Yunakivka and Seredyna-Buda communities of Sumy region and the Novhorod-Siverskyi and Snovsk communities of Chernihiv region came under enemy fire.

In the first half of the day, the rushists shelled the territory of the Yunakivka community with 122-mm barrel artillery. In total, half a dozen explosions were recorded because of shell bursts. The fire was conducted from the russian settlement of nikolayevo-daryino.

The enemy fired mortars at the Seredyna-Buda community from the area of the village of Zernove – there were 15 explosions.

The enemy shelled the territory of the Novhorod-Siverskyi community with mortars from the area of pohar and hudovka three times, two dozen explosions were recorded.

The enemy shelled the Snovsk community with mortars from the russian settlement of chernozemnyi horodok - 6 explosions were recorded.

Fortunately, there were no casualties.

Members of the Defense Forces continue to protect Ukraine from the russian invaders.