HomeNewsSituation at the checkpoints of the western border

Situation at the checkpoints of the western border 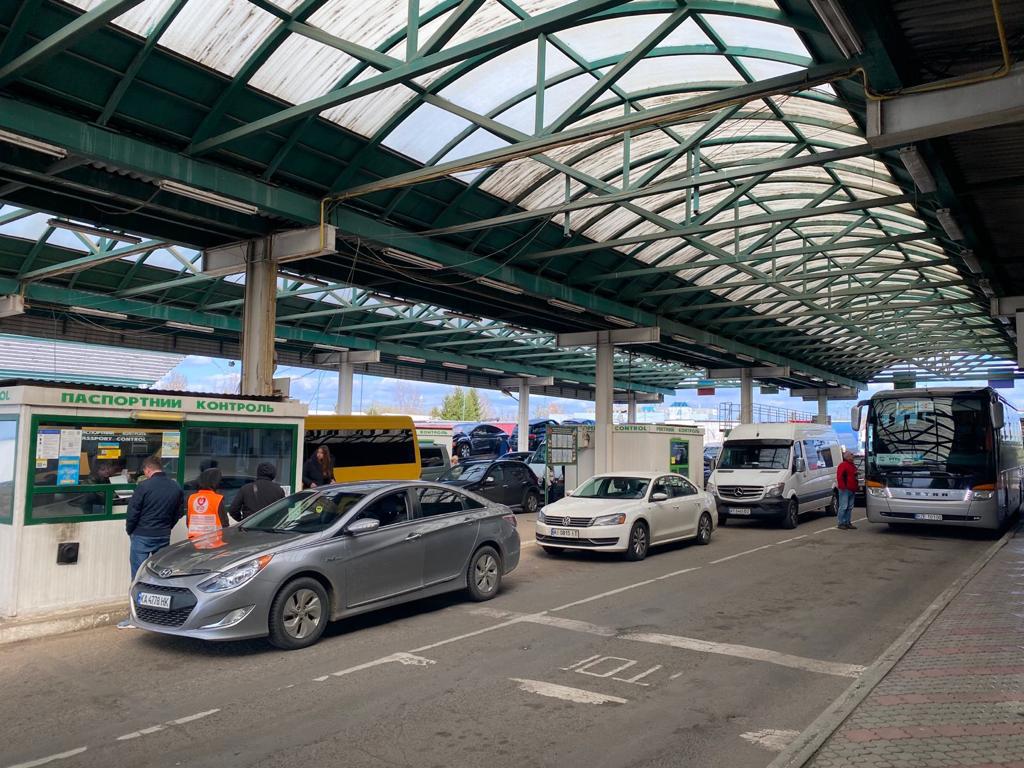 During the day of April, 17 almost 57,000 people and 12,000 vehicles crossed Ukraine's western borders with the EU and Moldova. Passenger traffic remains stable.

More than 28,000 people left Ukraine last day. About 19,000 of them crossed the border with Poland, the rest went to other EU member states and Moldova.

Almost 29,000 people arrived in Ukraine last day, about 26,000 of them Ukrainians. More than 380 vehicles with humanitarian goods have been processed.

Reminding, loading of checkpoints for border crossing to the EU and Moldova (in Chernivtsi region) can be followed on Facebook page of the Western Regional Directorate of the State Border Guard Service of Ukraine – the Western Border. The data are renewed every three hours.

Pay attention, passing of persons through the state border is performed by authorized officials of the State Border Guard Service of Ukraine in accordance with valid passport or other documents provided by the legislation and international treaties.

It is particularly emphasized, that permit to pass for adult citizens of Ukraine is performed in accordance with passports for traveling abroad according to the Order No. 57 of the Cabinet of Ministers as of 27.01.1995.

In exceptional cases, particular decisions may be made on passing persons who head abroad with the purpose of evacuation, and medical treatment. Herewith, the more documents issued by the state authorities of Ukraine which approve humanitarian aim of travel a person can submit to passport control, the easier it is to make a decision on his/her passing. Border guards can also take into account the fact of holding military actions and working of Administrative Services Center in the region which a person is heading from.

Also reminding, within the period of marital law regime, for children under 16 years of age leaving is possible while accompanied with one of parents, grandmother, grandfather, adult brother, sister, stepmother, stepfather or other persons authorized by one of parents with written declaration, certified by custody and guardianship authority without consent of another patent certified by notary, and in case of having passport of the citizen of Ukraine or birth certificate of a child (if passport of the citizen of Ukraine is not applicable) / documents containing data about the person, on the basis of which State Border Guard Service allows state border crossing.