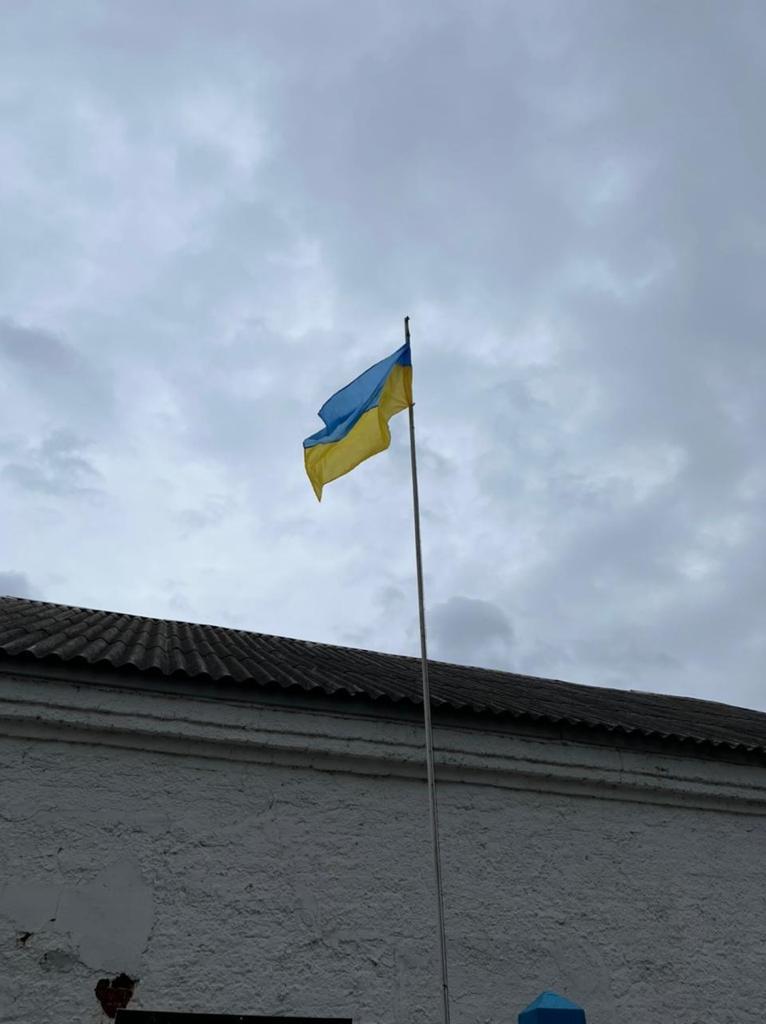 Today, soldiers of the State Border Guard Service raised the Ukrainian flag over several border guard divisions in the Kyiv region, from where the Defense Forces of Ukraine chased the invader.

In particular, border guards returned to the “Ivankiv” border guard unit with structural subdivisions, as well as the “Mlachivka” unit.

When they returned, the border guards saw that the rashists had traditionally carried devastation and pigsty, as well as looted.

But not everything stolen was taken away when the Ukrainian army drove out the invaders from Kyiv region. 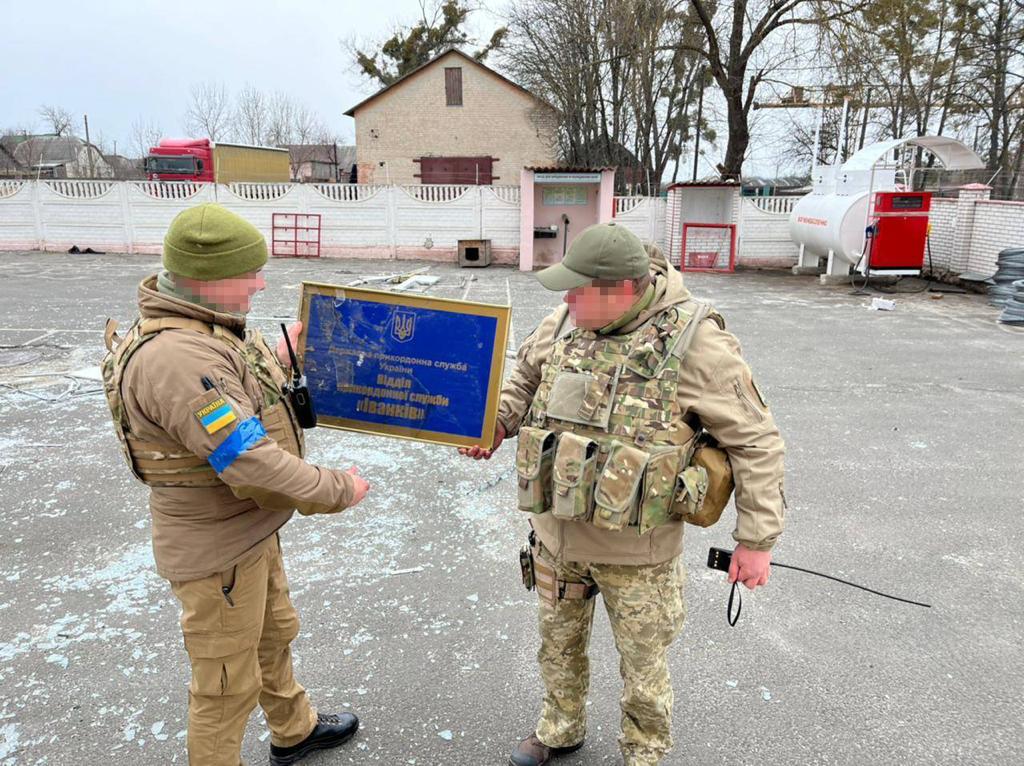