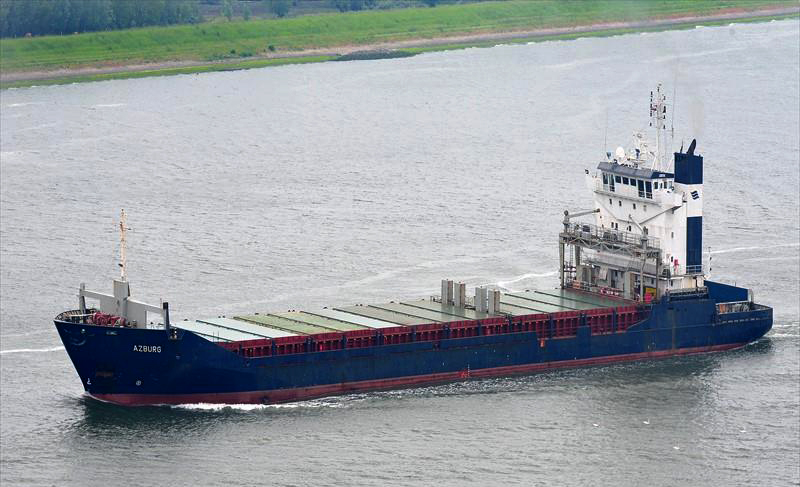 At night, during another shelling from the sea of the long-suffering Mariupol, the enemy hit a civilian ship under the flag of the Dominican Republic, which was located near one of the berths.

The collision caused a fire in the engine room, one crew member was injured. The captain on the international maritime safety channel gave an "SOS" signal and the message:

"Warning! Warning! The ship under the flag of the Dominican Republic was brutally destroyed, everything was destroyed, the bridge was destroyed. Fire in the engine room. There are wounded."

Due to the hole, the ship began to sink, while the fire covered an increasing area.

Maritime border guards promptly assisted the wounded and evacuated the crew to safety.

The fire continues on the ship, the ship is gradually going under water, it is impossible to conduct a rescue operation under constant fire.