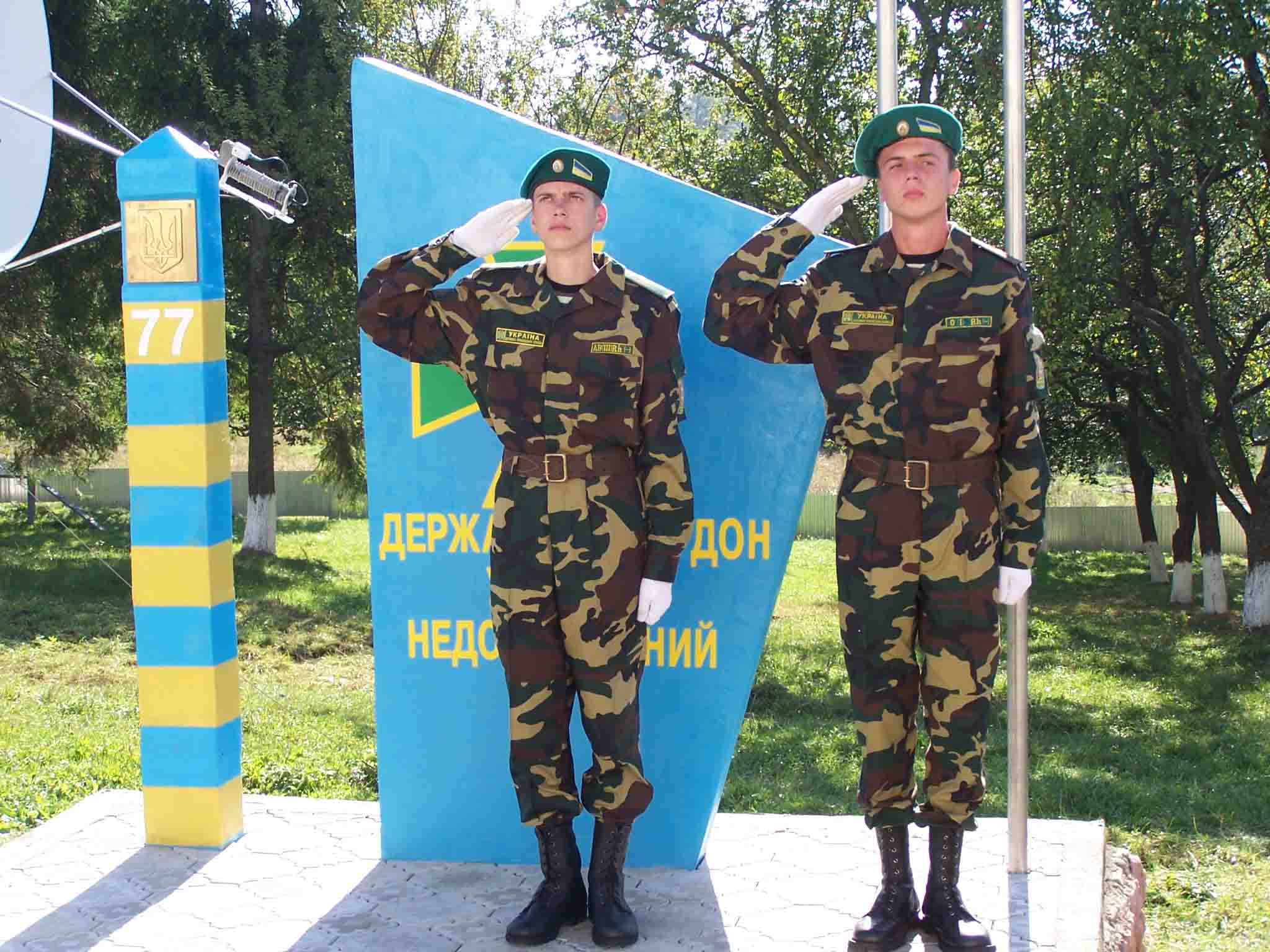 During this period, 391 millions of citizens and  81.9 millions of vehicles were passed through the state border.

134 205 border  violators were detained. Among the total number  of detainees – 65 628 individuals were illegal migrants.