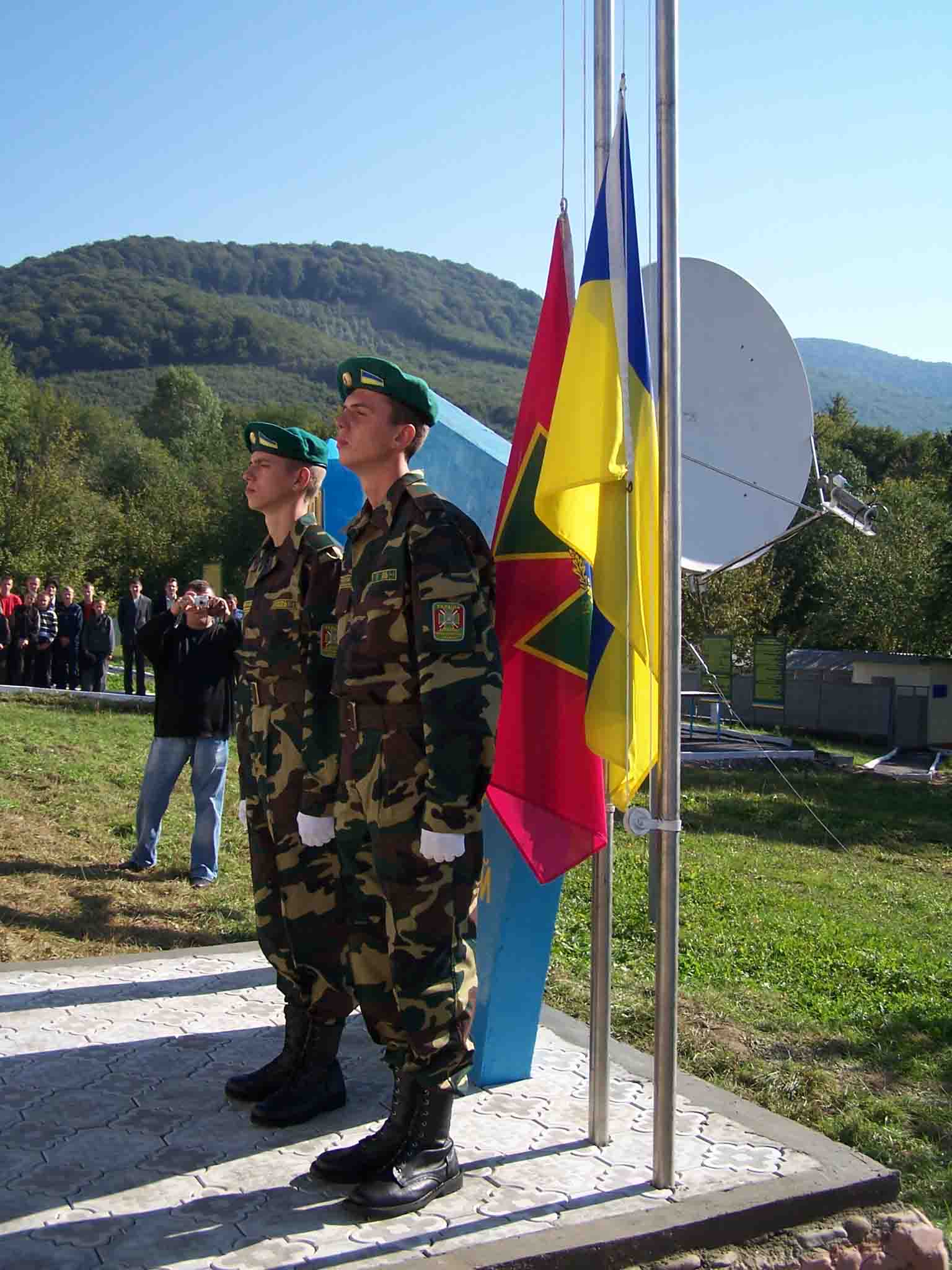 During the first period (September 1991 - 1993) the formation and establishment of Border Troops took place.

During this period, urgent problems connected with the creation of Ukrainian borders were solved.

The processes of uncontrolled movement of people, goods and cargoes, weapons, explosives, drugs and toxic substances across the borders acquired a  particularly rapid dynamic.

The activity of criminal and extremist groups was intensified. Also, the flow of illegal migration was increased.

In order to protect ourselves from illegal activity and ensure effective functioning of the state border, the Leadership of  Ukraine started determining  its borders on  the international level and  establishing  the border agency, which work would be based on the appropriate legal base.

In 1991, border guards of an independent Ukraine demonstrated their ability to control the situation at the state border.

In general, 14.5 millions of citizens and 1,870 millions of vehicles were passed through the border during the year.

885 border violators were detained. Among the total number of detainees – 533 individuals were  foreigners, 148 - illegal migrants.